Port Adelaide footy fans will recognize the eye-catching Dock One logo.  The Power sponsorship is one of two major partnerships Starfish Developments has made over the last 18 months.  As relative newcomers to the Australian sponsorship arena, what drove their decision to invest and how will the experience, pre and during Covid-19, shape the ‘new normal’ for Starfish Developments’ sponsorship program?

Starfish is one of Adelaide’s leading property developers with stand-out projects that include Bohem, Vue on King Williams and Hamilton Hill. The company was established in 2010 by Damon Nagel, the Managing Director of property investors Ironfish, to better service clients by taking control of the design and development of properties.

Starfish’s marquee project is Dock One at Port Adelaide where, as well as renovating and refurbishing the Marine and Harbours Hotel, they are creating 750 dwellings through a 4-stage development process.

Stage 1, 76 houses and 33 apartments, has sold out and their other major on-going project, Hamilton Hill, has sold out Stage 1 and 90% of Stage 2. Much of the sales success of Starfish and its sister company, Ironfish, was due to a more focused sales and marketing approach with the appointment in 2017 of a brand and communication lead.  This was followed a year later by the appointment of Deke Smith as Head of Sales and Sponsorship.

Having sold his tech based company, Imediafy, Deke returned to Adelaide in 2018 looking to get his teeth into a new project and fortunately Damon was looking for someone to drive Dock One sales.  A disruptor and innovator, Deke wasn’t content settling for a cosy, one-project sales gig.

“Property is a competitive and crowded marketplace where everyone tends to do the same marketing stuff. The best sales strategy is selling through networks and we needed to create new networks and open up new channels of communication. Ultimately, instead of trying to bring people to us, I wanted us to go out to the people.”

Community and social connectivity are at the heart of what Starfish set out to achieve at Port Adelaide with Dock One and these goals lead them to support various local initiatives including a community arts groups and a partnership with the South Australian Maritime Museum to sponsor the timber launch, the Archie Badenoch. It was this sense of community development that initially lead Damon to the Port Adelaide Football Club where he was interested in supporting their proposed heartland project that aimed at supporting disadvantaged people in the district. 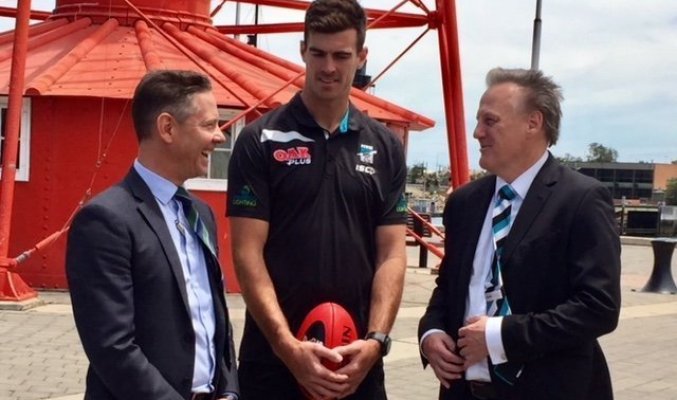 As well as this community initiative, Port Adelaide Football Club also provided high visibility potential for the Dock One brand, a variety of connectable networks that would help deliver sales targets and the opportunity to leverage their China target market through the Shanghai match.

Starfish originally took up a two-year term with the Power but due to Covid-19, a force majeure event, the parties agreed to press the sponsorship pause button for the 2020 season, making 2021 the final year of the term.  With Dock One’s Stage 3 and 4 due to come to market around this time, will Starfish renew their sponsorship of the Port Adelaide Football Club for a second term?

No one can simply hand over the money (or for Starfish, the houses) and watch the sales roll in and Starfish work hard at building relationships and leveraging their rights.  They recognise a balance has to be struck between commercial, communications and community objectives and sponsorship outcomes. Dock One sales targets are being achieved (although Damon and Deke concede the same number of units may have been sold by leveraging an alternative network) but a better brand awareness ROI might have been achieved through traditional advertising and the heartland project, that originally brought Damon to Port Adelaide Football Club, has yet to be launched.

“We’re constantly sharpening our pencil,” admits Damon, “and we’ve learned that there are so many moving parts in a sponsorship. But if the bottom line shows you’ve made sales then it’s easy not to ask the difficult questions.”

“Where AFL divides a city, soccer unites it.”

Words of wisdom from the Starfish M.D., but it’s a key reason why he has partnered with Adelaide’s only A-League franchise. While the Port Adelaide Football Club sponsorship is more tactical, they see a strategic, long-term relationship with Adelaide United that has, again, a foundation in community development and social connectively.

Starfish know their target market and as this matched the Adelaide United supporter demographic there was no need to acquire expensive market intelligence.  Like their Port sponsorship, Starfish are looking to leverage AUFC networks to feed their sales pipeline but by using the Starfish brand, they hope to achieve this across all property projects. 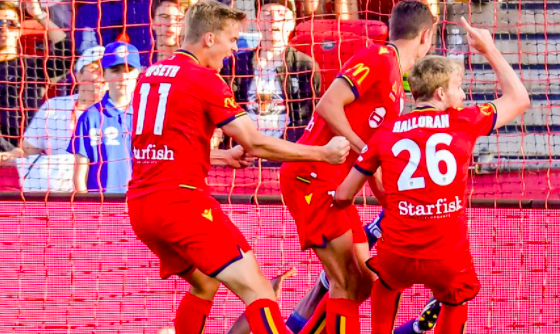 One year into an initial three-year agreement and everyone agrees the experience has only been positive. For Deke, the reason is clear:

“Because of its complexity, the deal took 8 months to complete which gave me time to develop a really positive relationship with Adam (Thompson, Global Commercial Director) and Damon with Piet (van der Pol, Chairman). Critically, we respect each other and understand our respective commercial objectives. We’re equals in this relationship.”

Damon understands how hard an organisation has to work to grow and succeed in a competitive market, particularly in a challenging environment, so it was what Adelaide United did for Starfish when Covid-19 hit that convinced him they were with the right team.

Unprompted, Adelaide United picked up the phone to tell him they were going to place footballs at Starfish developments for their fans to come and collect so Starfish needed to free up some sales staff! Supporting this was a social media campaign called Starfish Moments that showed Reds players juggling balls outside the relevant Starfish developments.

People and the relationships they develop are clearly a key sponsorship pillar. But so too are the sharing of organisational values and, possibly, market position. The fact that Adelaide United and Starfish Developments are both battling bigger and more established competitors for market share may also be a reason why this sponsor/property partnership has got off to such a positive start.

As Damon suggests: “It makes an enormous difference when you know the team you are sponsoring understands you and are prepared to go out of their way to help you achieve your commercial objectives.”

When it comes to the critical success factors of the Starfish Developments sponsorship program, Damon and Deke are in agreement.

“Both parties setting expectations and being on the same page would be at the top of the list,” claims Deke. “Having a really good understanding of each other’s business and objectives would come a close second and executing or delivering everything you’ve agreed to is right up there as well.”

And the major challenges he faces in delivering his responsibility area?

“The time it takes for leveraging initiatives to be agreed to by the property can be frustrating and sometimes the people I deal with are not as passionate about my business as I am.

“But really, having a method of effectively measuring the impact a sponsorship has not just on business but all areas of the organisation is the biggest challenge we face.” 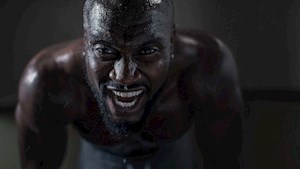 Blog - Is sponsorship in your marketing mix?

Sponsorships can create consumer connections that advertising just can’t do. So, here’s 10 reasons to consider sponsorships as part of your marketing mix. 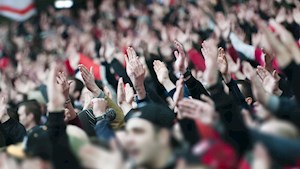 Sponsorships are a means to a marketing end. The decision to sponsor a property and subsequent decisions on the structure and activation of the sponsorship should only be made having studied the tangible business effect the decision can have. 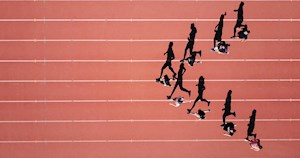 Strategic sponsorships assist the achievement of long term business goals. These are the sponsors properties love because they’re interested in building relationships, understand that the sponsor/sponsored relationship should be mutually beneficial.

Find out more about our services 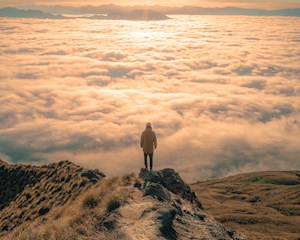 XOCO USES EVIDENCE, INSIGHTS AND COLLABORATION TO CREATE STRATEGY
To move forward you need to know where you are now so we work with you develop a picture of how well you are performing. 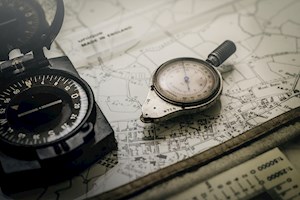 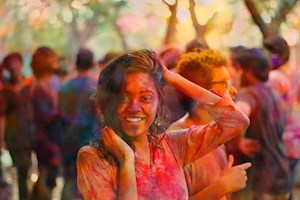 XOCO MANAGES PROJECTS AND, WHEN REQUIRED, THE IMPLEMENTATION OF CHANGE
We don't just tell you what to do, we take on the responsibility of doing it for you as part of your team.